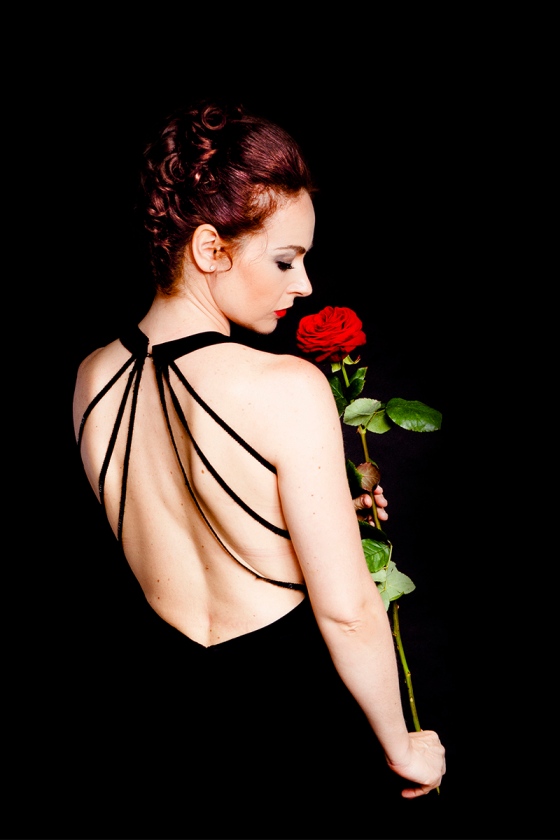 My son is now 7 years old

Urška is married and has one son.

Interesting facts:
Urška was voted for Glas tedna at radio station Val 202
Urška sang in film In darkness by A. Holland, which was nominated for Oscar in 2012
Urška is official Slovenian Puccini voice, title was given to her at Ondina Otta competition